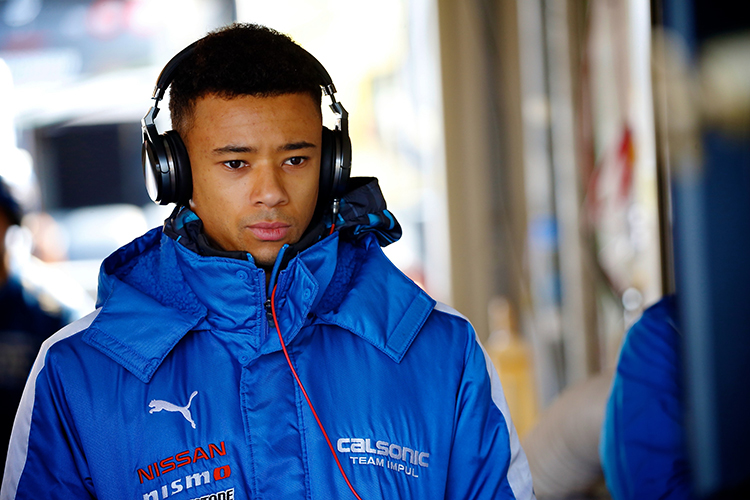 Nissan’s 2017 Super GT season in Japan will kick off in two weeks when the championship stages its first round at Okayama on April 9.

Unfortunately, the second day of test at Fuji was canceled due to snow and fog.

GT500 newcomer and former Nissan GT Academy winner Jann Mardenborough has been enjoying the step up to GT500 after recording race-winning performances in GT300 for Nissan in 2016.

“We’ve been busy testing the GT500 car in the lead-up to the new season,” said Mardenborough. “Compared to the GT300 we have a lot more power and downforce, and certainly for a GT car with a roof this is the most amount of grip I’ve had except for single seaters. The car behaves like a big single seater and the power is crazy. Physically your body takes a bit more of a beating, but what surprised me was how cool it is inside the car. I expected it to be super-hot but we do have air conditioning. However, we haven’t really needed to use it yet because it is already quite cool in there. It will get pretty hot and humid in the summer in Japan, so staying cool will be a big focus. We’ve just had the final test at Fuji and the next time I’ll be in the car will be for round one at Okayama. I’m really enjoying the car to drive, the power is great and I’m looking forward to fighting it out in Super GT in the top class in 2017.” 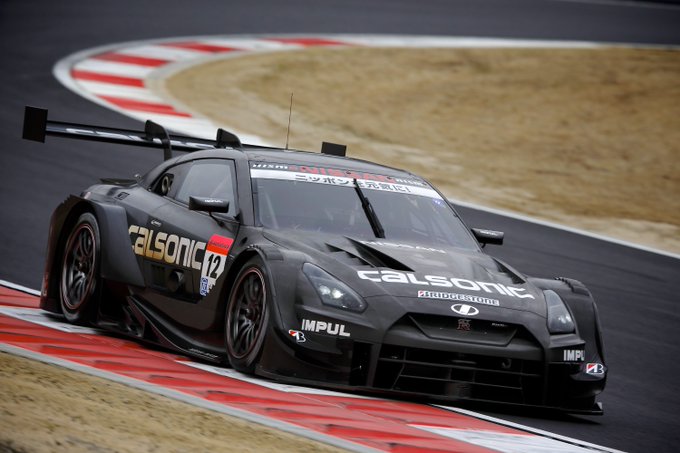 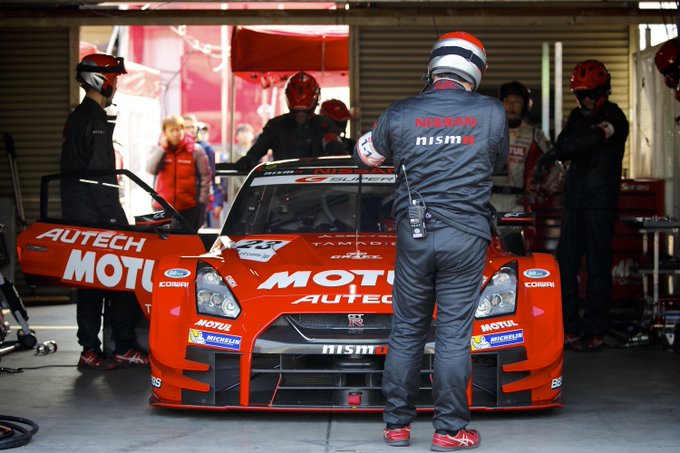 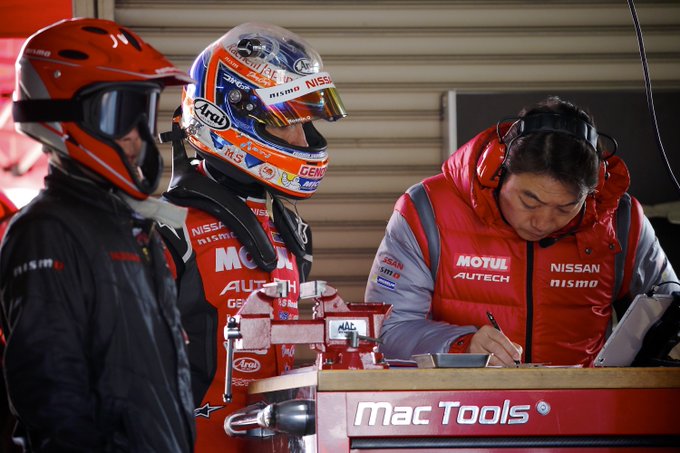 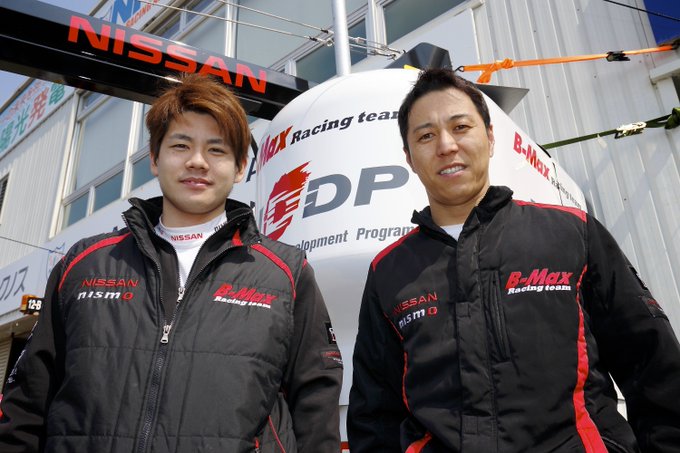