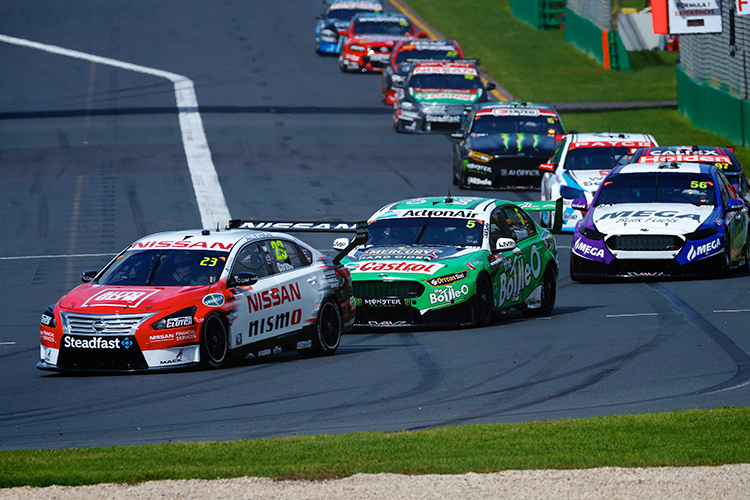 The Nissan Motorsport team enjoyed a strong weekend at the Australian Grand Prix, as the Virgin Australia Supercars Championship headlined the support program for the opening race of the 2017 F1 season.

Michael Caruso scored four top 10 finishes over the four races at Albert Park, including a third place in the second race on Friday.

Simona de Silvestro continued her Supercars education by recording her best finish to date (13th) in the first race of the weekend, while Rick Kelly unfortunately had a weekend to forget with two punctures hindering his results.

The Nissan Motorsport pit also had a special guest during the weekend, with de Silvestro giving FIA President Jean Todt a tour of the Supercars garage.

The next step for the Supercars team will be a trip across the water to Tasmania for the second round of the championship at Symmons Plains on April 8 to 9.

“It’s really pleasing to finish fourth overall for the weekend,” said Caruso.”To only miss the podium by one point shows us that we’re in the right place. We’re challenging for trophies and that’s where we need to continue that work ethic. I’m very confident in the technical crew’s ability to get the car to work in Tassie. The team are keen to not just make up the numbers, but to represent Nissan really strongly.” 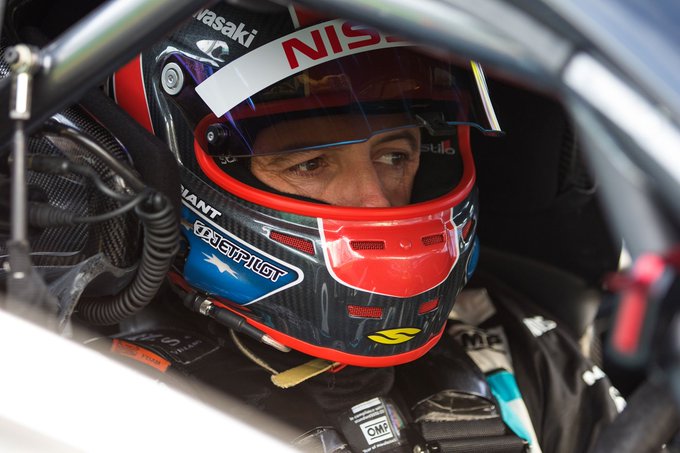 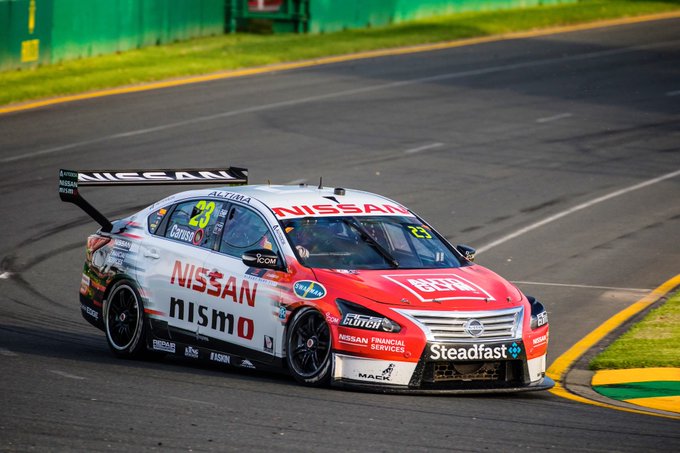 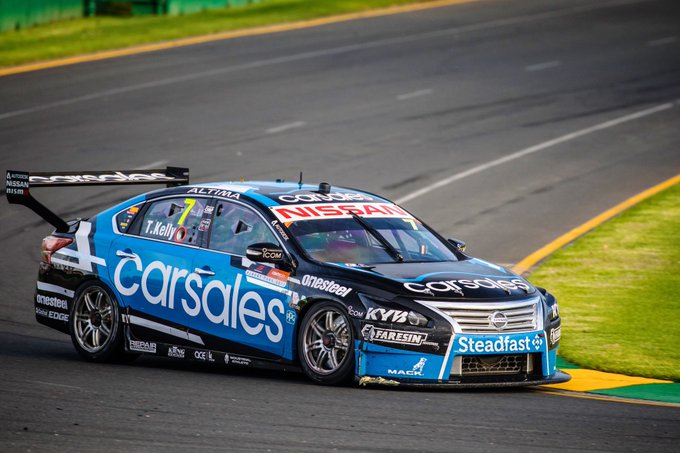 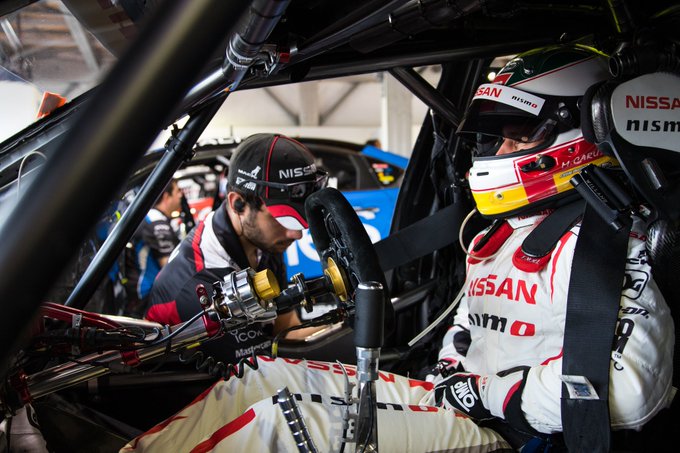 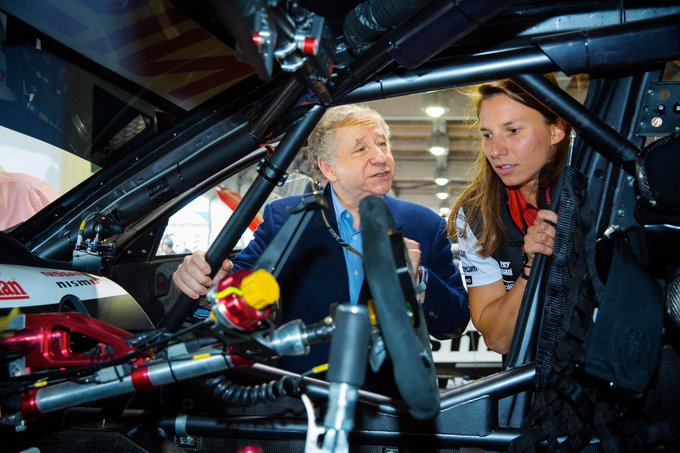 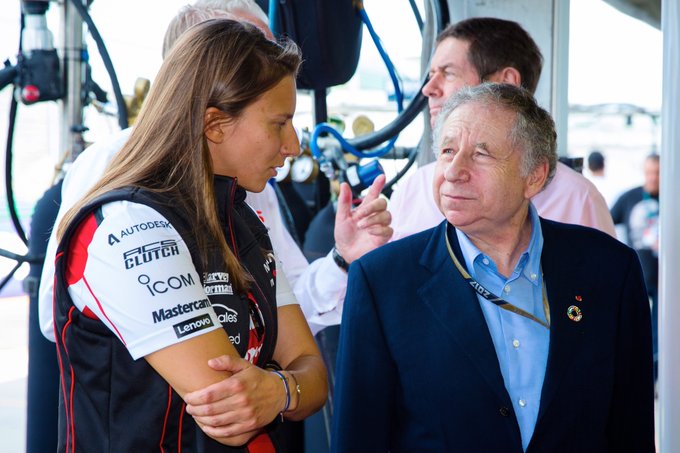 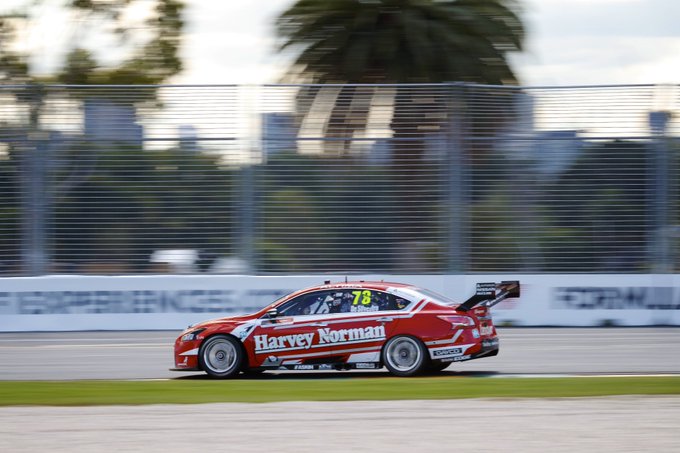