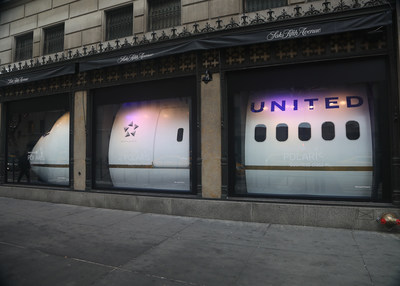 “We designed these windows to give passersby the feeling that they are actually walking through the luxurious United Polaris cabin,” said Mark Briggs, executive vice president, creative, Saks Fifth Avenue. “The attention to detail throughout the installation is impressive, from the real United Polaris seats and Saks bedding to the United flight attendant uniforms and Saks’ signature fashion represented by the season’s top ready-to-wear resort looks.”

United Polaris business class, the airline’s most significant product transformation in more than a decade, features a reimagined, sleep-enhancing experience for intercontinental travelers. In rethinking the international business class experience, United conducted more than 12,000 hours of research, and sleep emerged as the single most important priority for international business class travelers. United Polaris’ path-breaking design and sleep-enhancing focus were inspired and informed by insights from hundreds of customers and employees, inflight product simulations and more than 100 product evaluations.

In a first-of-its-kind relationship, United worked with Saks Fifth Avenue for custom bedding for both United Polaris lounges and on board. Designed to provide the best sleep in the sky, the new bedding collection features plush duvets, lightweight day-blankets and a large and small pillow for each United Polaris customer. In addition, mattress cushions are available upon request.

“High-quality pillows and bedding are crucial to a good night’s sleep, which is why we turned to luxury department store Saks Fifth Avenue. Through our relationship with Saks, our passengers now have access to luxury, custom linens, pillows and blankets to help them relax and get the rest they need,” said Mark Krolick, vice president, marketing at United.

The United Polaris themed windows will be on display until Jan. 22, 2017.

United will begin rolling out the United Polaris seat on its Boeing 777-300ER fleet this quarter and subsequently on Boeing 787-10 and Airbus A350-1000 aircraft, as well as on Boeing 767-300 and 777-200 retrofits. The first of nine United Polaris lounges is now open at Chicago O’Hare International Airport, with the remaining opening this year and next. More information on United Polaris can be found at united.com/Polaris.

United Airlines and United Express operate an average of 5,000 flights a day to 336 airports across six continents. In 2016, United and United Express operated more than 1.6 million flights carrying more than 143 million customers. United is proud to have the world’s most comprehensive route network, including U.S. mainland hubs in Chicago, Denver, Houston, Los Angeles, New York/Newark, San Francisco and Washington, D.C. The airline is a founding member of Star Alliance, which provides service to 192 countries via 28 member airlines. Approximately 86,000 United employees reside in every U.S. state and in countries around the world. For more information, visit united.com, follow @United on Twitter or connect on Facebook. The common stock of United’s parent, United Continental Holdings, Inc., is traded on the NYSE under the symbol UAL. 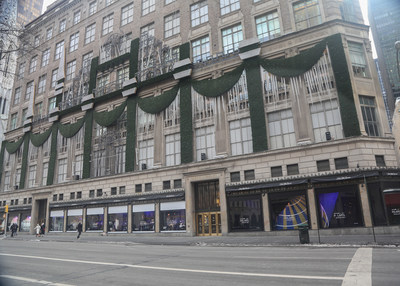 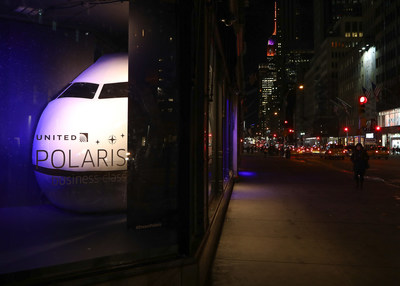 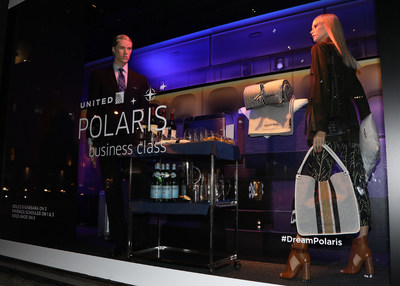 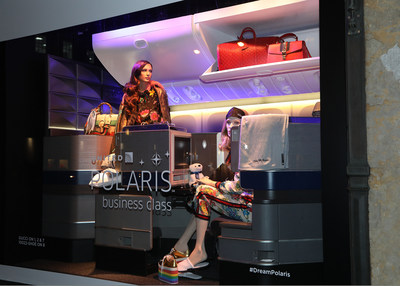 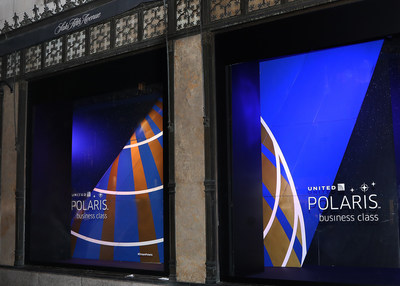 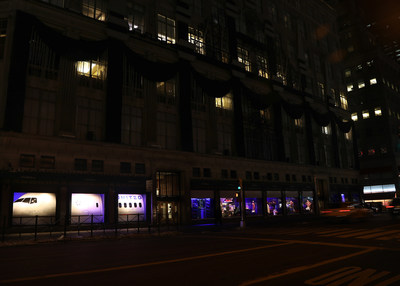